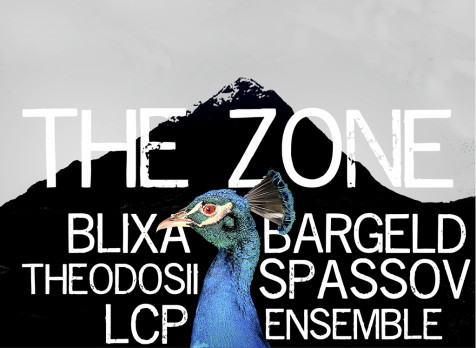 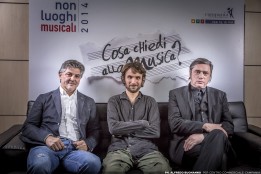 some pictures from The Zone 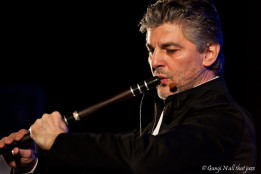 Theodosii Spassov was born on March 4th, 1961. He began his early training on the kaval at the Kotel Music School and The Academy of Music and Dance in Plovdiv/Bulgaria. The kaval, an eight-hole wooden “shepherd” flute, is one of the oldest Instruments in Europe, rich in tone and technical possibilities. Theodosii Spassov has developed his own unique style of playing the instrument by synthesizing traditional folklore with jazz, fusion and classical music.