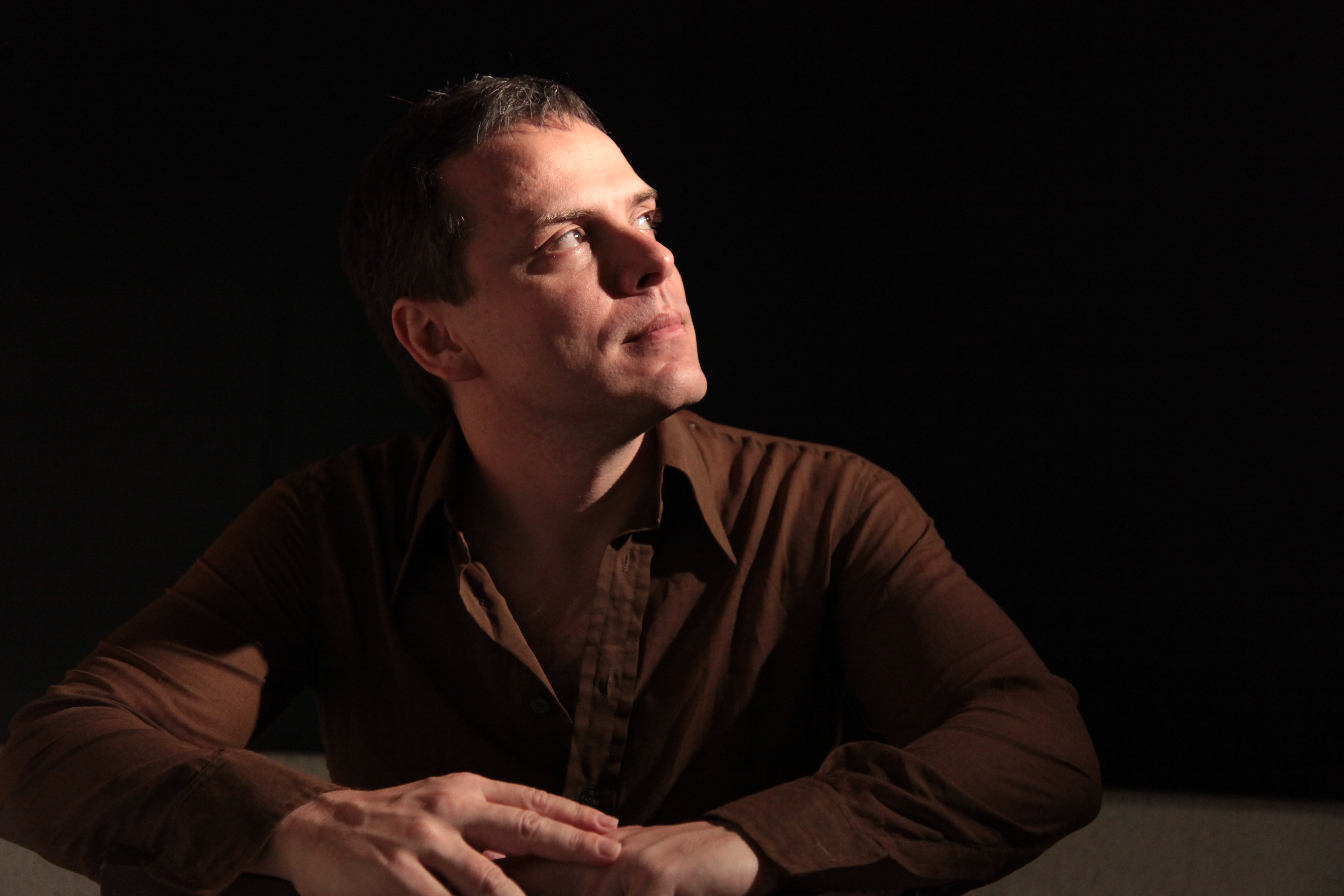 Brazilian composer, poet and professor, rooted in tradition and in constant search of the new, Armando Lôbo develops varied musical genres and styles, making use of experimental hues in an intense symbiosis with literature, history, philosophy and religion.

Lôbo has released 4 albums that received top ratings from the specialized media in Brazil.

In 2010, he is invited by the Brussels Jazz Orchestra to take part in the recreation of George Gershwin’s opera Porgy and Bess. In the same year, he receives the highest award for Brazilian music, Prêmio da Música Brasileira, for the work with the Frevo Diabo Orchestra.

In 2012, he wins a contest and is awarded with a grant by the Rio de Janeiro State Government for classical music creation with the project entitled Musicians’ Hell, which proposes a musical reading of a painting by Hieronymus Bosch. He is also one of the winners of the 2012 edition of the Prêmio Funarte de Composição Clássica (Classical Composition Award of the Brazilian National Foundation for the Arts) with Pernambukalos, a piece for septet.

In May 2013, his piece Calunga! for percussion and electronics is premiered by the Percussion Quintet of the Symphonic Orchestra of Rome, in Italy, as part of a concert paying tribute to the Ballet Mécanique, by Fernand Léger and George Anthiel. He also takes part in the creation of two contemporary music ensembles: the Pan Ensemble, linked to the Brazilian Conservatory of Music, and the Diaspora Ensemble, whose debut took place in the famous venue Gasteig, in Munich/Germany. In October, his piece Pernambukalos makes its premiere during the XX Biennial of Brazilian Contemporary Music, being acclaimed as the best piece of the evening by audience’s vote.

In 2014, he publishes S.O.S. REVERSOS, a poetry book with palindromic verses. His music is performed by the Diaspora Ensemble in São Paulo/Brazil and Munich, as well as during the Charlotte New Music Festival (USA) by the Freya String Quartet and the Bechtler Ensemble.

Lôbo also develops an academic career. He holds a Master’s degree in Music Composition from the Federal University of Rio de Janeiro. From 2008 to 2014, he lectured Composition and Counterpoint at the Brazilian Conservatory of Music. He is currently pursuing a PhD at the University of Edinburgh / UK.