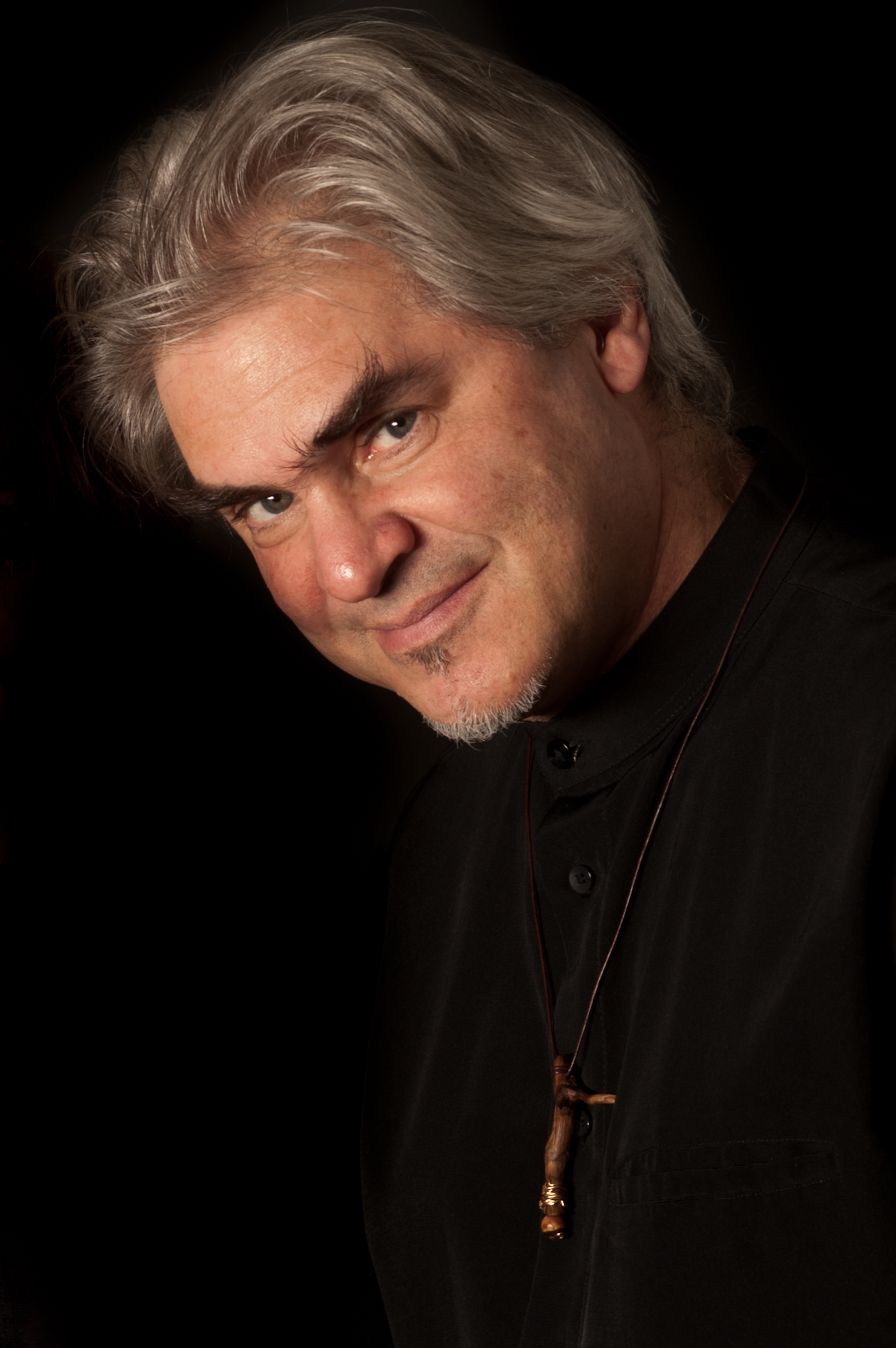 Ken Filiano (born 1952) is an American jazz and orchestral bassist based in Brooklyn, New York.

Since the 1970s, Filiano has played or recorded with Anthony Braxton, Fred Ho, Nels Cline, Bill Dixon, Fay Victor, and others. Filiano is on the teaching roster at the New School in New York.He teaches master classes in bass and improvisation and has a private studio in Brooklyn.

Filiano was born in Patchogue, New York. He began playing trumpet as a child and continued to play the instrument while attending Syracuse University and studying with Rudolf Nashan. Nearing the end of his undergraduate work, Filiano decided to switch to bass and study with V. Stewart Wheeler. He received a Bachelor of Music in Double Bass from Syracuse University in 1978.

Filiano did graduate work at the University of Southern California in the late 1980s before eventually receiving a Master of Music in Double Bass from Rutgers University in 1997. While at Rutgers, he studied with bassists Carolyn Davis, John Feeney, and Larry Ridley, as well as with Ted Dunbar, Kenny Barron, Ralph Bowen, and Daniel Goode.

Filiano began his professional career in 1974, working across the Northeastern United States from his home base in Syracuse, New York. From 1975-76 he was the principal bassist in the Syracuse University Orchestra.

As the decade began, Filiano lived in Boston. From 1980-83 he was a member of the Search quartet, performing and giving master classes sponsored by the Performing Artist Association of New England. In 1983, Filiano relocated to Los Angeles, California. He began to work as a freelance bassist in classical recording studios and on the jazz scene. He formed a relationship with multi-instrumentalist Vinny Golia, with whom he toured North America and Europe throughout the 1980s.

Filiano made his jazz album debut in 1985, appearing on recordings by Golia and Arni Cheatham. In the second half of the decade, he recorded with Richard Grossman, Steve Adams and Kim Richmond. Filiano also performed in numerous classical concerts, both solo and in chamber ensembles, in the Los Angeles area, including performances of “‘L’Histoire du Soldat‘ and the Dvorak Quintet, along with premieres of new works for contrabass by Yu-Chin Quo and John Kennedy.

The 90s were a fertile recording period for Filiano, who appeared on more than 50 albums with Golia, Grossman, Adams, Tony Lujan, Anthony Coleman, Hafez Modirzadeh, Bill Perkins, Joelle Leandre and many others.

Filiano performed around North America, Europe, and Japan, including at the Bergamo Jazz Festival (Italy), the Du Maurier Atlantic Jazz Festival (Canada), the Tampere International Jazz Festival (Finland), the Texaco New York Jazz Festival, and at the Blue Note in Fukuoka, Japan. He also performed classical and tango music, including touring Germany with the Giora Feidman Ensemble, performing duo concerts for cello and contrabass, playing with the New York/Buenos Aires Connection at the Hollywood Bowl, and premiering a solo bass work, ‘Yauchzen’, by composer Kitty Brazelton.

As the 21st century began, Filiano increased his busy recording and touring schedule, appearing on more than 70 albums. In addition to his continuing relationships from the 90s, he added performances and recordings with Dom Minasi, Fred Hess, Roswell Rudd, Paul Smoker, Rodrigo Amado, Andrea Wolper, Jason Kao Hwang, Marco Cappelli, and many others. He continued to perform at many of the premier clubs and festivals around the world, including at the Knitting Factory, the Bell Atlantic Jazz Festival (New York), Merkin Concert Hall (New York), the JVC Jazz Festival (New York), the Jazz ao Centro Festival (Portugal), the Cape Verde International Jazz Festival, the Vancouver International Jazz Festival, and others. He played with several tango ensembles. His classical work included performances with the Manhattan Chamber Orchestra, the Princeton Chamber Orchestra, and the Sirius String Quartet.

Filiano has appeared on more than a dozen recordings since the start of the new decade, including on trumpeter Bill Dixon’s final recording, ‘Envoi’, and on albums with Anthony Braxton, Connie Crothers, Taylor Ho Bynum, Nate Wooley and Anders Nilsson, among others. Filiano has performed at festivals and clubs around the world, including in the United States, Canada, Slovenia, Italy, Germany, France, and Russia.

Filiano has been teaching bass since 1980, both privately and at colleges and universities. He’s also taught at Mansfield University, Rutgers University, Hunter College and the University of Southern California.